Despite the meteoric growth of digital banking solutions, four out of five mobile banking users have still visited a branch sometime within the past month. It’s clear that having convenient branches is still important to consumers, even if they only set foot inside one a few times a year. The key is to configure those branches to squeeze the most value out of every square foot.

Consumers are using more and more digital tools to do their banking. But you can’t give up on branches… at least not yet.

According to a study by S&P, 84.9% of consumers who use their primary financial institution’s mobile app every day say they have visited a branch in the last 30 days. In fact, mobile users were actually the most likely to visit a branch. It seems that these consumers are engaged both digitally and physically.

J.D. Power concurs that the rise of digital banking doesn’t signal the death of branches. In their research, 71% of all bank customers visited branches an average of 14 times over the past year. And 78% of new accounts are still opened in the branch, according to J.D. Power’s findings.

Those consumers who have stepped inside a branch are happier with teir financial institution than non-branch visitors. According to J.D. Power, satisfaction with a bank or credit union is significantly higher among people who have visited a branch within the past 12 months compared to those who have relied exclusively on digital channels.

This is not just a phenomenon isolated to older generations. Even younger consumers are more satisfied when they utilize a combination of channels — both the branches and digital — says J.D. Power.

Generally speaking, banking executives seem to appreciate that branches continue to have a role and relevance. Research fielded by Kiran Analytics revealed that most bankers (59%) still feel that branches are important for face-to-face interactions. A large number of executives also feel branches are essential for opening new accounts, brand recognition/awareness, and to provide convenient access. 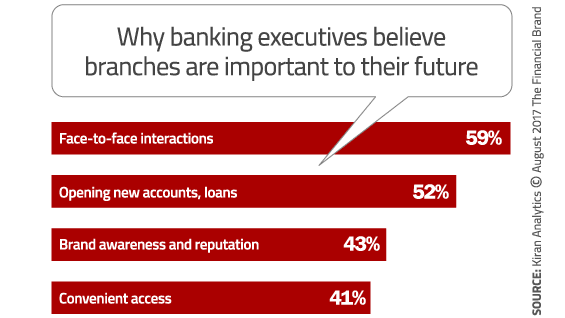 Paul Pester, CEO of TSB, a major bank in the UK, wants his customers to always feel like they have options.

“That means they must be able to use online and mobile banking as much — or as little — as suits them, safe with the knowledge that a branch is waiting,” Pester says. “While other banks may be closing branches, TSB is investing and growing its network because it continues to see the value in its branches.”

The key is to design branches that are cost-effective, yet offer consumers the services and experience they desire. That means opting for a more compact foot print. As financial institutions focus on cost reductions to improve margins, they are, on average, opening smaller branches than they would have in the past. In 2006, Bancology says the average square footage of freestanding branches was 3,500 square feet. In 2013, the average size of the branches decreased to 3,000. By 2016, it went down to 2,700 square feet… and continues shrinking.

So what’s in these smaller-yet-important branches? According to Bancology, these are the big, common trends:

Not everyone is quite ready to jump onboard with this downsizing trend. According to Bancology, there are still financial institutions planning branches of more 12,000 square feet — about four times the size of the average new branch. Such branches are increasingly rare these days, and when they are built, they are typically a main branch attached to a headquarters office.

Branches are still important, but no matter how much you downsize or reconfigure them, they are still costly. Accenture offers one suggestion for how financial institutions can reduce expenditures across their branch network. Adrien Kirschfink, Managing Director for Accenture Financial Services, suggests that financial institutions think of their branches as a LEGO-like “kit of parts” that they can replicate throughout the network.

In this model, each branch experience is crafted from a collection of generalized components, with a “kit” created for each zone in the branch. For example, one kit could include all the infrastructure needed for the “Transaction Zone”, another for the “Sales & Advisory Zone”, one for “Business Services”, one for the “Community Zone”, the “Kids Zone”, etc.

Financial institutions can then select the kits based on the specific size and goals for each branch location. Take the “Kids Zone” as an example. Depending on the size of the branch, you may not have room to accommodate a “Kids Zone”, or the demographics of the branch users dictate that you must include it. Ideally, you should be able to scale and make adjustments to each kit/zone and its individual parts. For instance, you need the flexibility to adjust the “Transaction Zone” to scale in ways that it can fit in a square foot print as well as a wide rectangle.

Just like a LEGO set that you can put together in multiple ways, you can build and change a branch efficiently by swapping out the pieces rather than designing each branch from scratch. Reusing a standardized set of designs saves time, money, and provides a consistent customer experience. 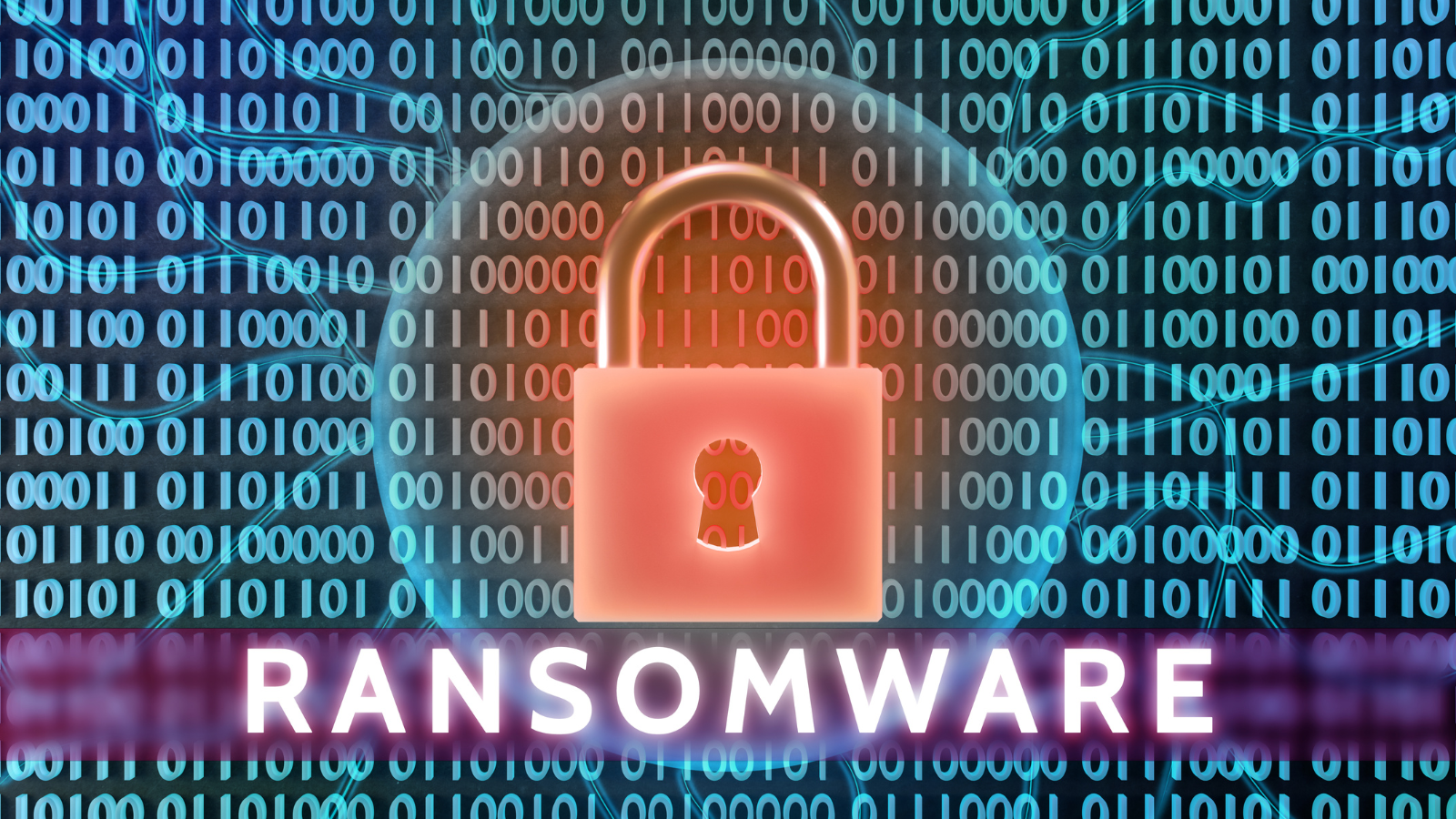